One wounded in officer-involved shooting 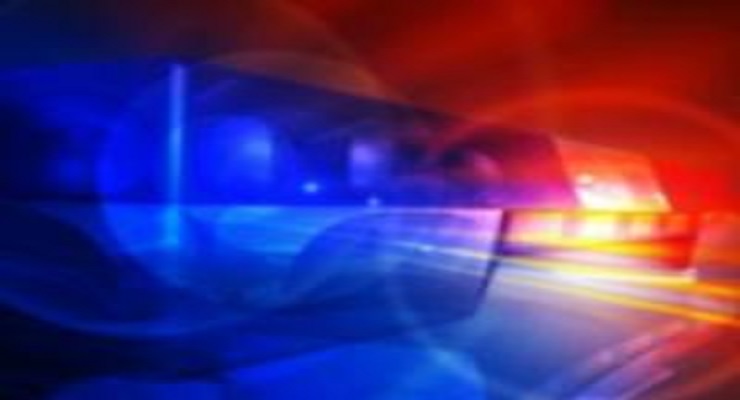 One person was wounded in an officer-involved shooting in St. Joseph Tuesday afternoon.

According to Capt. Jeff Wilson with the St. Joseph Police Department, officers with the department, along with county officers located a man with active warrants in the area of 1000 Riverview Drive. The man was known to be armed and dangerous and when officers encountered him, he threatened officers with a weapon and shots were fired.

The man was hit by a gunshot and transported to the hospital. He is in critical condition as of Tuesday evening.

Capt. Wilson said several other people at the scene were taken into custody pending the investigation.

﻿The Missouri State Highway Patrol is conducting an investigation into the incident. Officers involved were not injured and will be on paid administrative leave pending the investigation.